Especially Because Others Don’t

With each passing year I find more and more people are losing their skills to communicate to not much more than a basic level, incapable of purposeful interaction and, above all, unwilling to take initiative to do the things that can help them to advance their own goals. For some reason they’ve become afraid, yes afraid, to do more than the bare minimum required of them in different aspects of their lives, but none so obvious as their own inability to help themselves when they must find a job.

Ironic isn’t it, with more tools available than ever people do less and less; it’s turned upside-down. Most people obediently send their resumes down a virtual black hole to no one in particular about something they saw posted. They do nothing and wait to be called on. Then, when they do get the call, they participate in the interview process in the same manner; they do only what is asked of them but nothing more – and they think that is good enough. Think about that for a moment, the concept all by itself is ridiculous, if results are what you seek. But more than that, it’s pathetic. I am not sorry to say I’m inclined to use stronger language that might help to get the point across to those whose brains are set on cruise-control.

Sure, when there is no urgency and you’re not in need, then passively reacting as most people do is okay – until such time as it becomes necessary. Once that happens and necessity or want elevates your level of urgency, then limp and passive will not get the job done. Don’t screw around with online garbage job posts, which in reality, most are. If you are a regular viewer of the job portals you will inevitably conclude they are the same jobs posted over and over again, which should be a warning sign all by itself. The fact is, the best jobs aren’t even listed and the few that are, well, if you didn’t react the very day they’re posted, you’re already too late. Sorry, but that’s reality. Forget that near fruitless activity – yeah, check them but take it upon yourself instead to look up and investigate the companies you’re interested in but don’t stop there, look for and find a potential hiring manager and contact them directly. It’s far better and more constructive than pining away in the hopes of talking to a low- ranking HR staffer with little real interest in you. However you submit your resume, follow-up after a reasonable amount of time, like 10 days. You can send an email but even better, call them – yep, pick up the phone and try to actually talk to someone.

However or when you do have the opportunity to interview keep up your efforts; there is simple, no-brainer easy stuff that doesn’t require a lot of effort, but it does require intent followed by action:

If you are among the shrinking minority who still strive for excellence and want to take charge and influence your own fate as best you can, you’re my kind of person. Let the sheep whimper and half-heartedly shuffle along without purpose in their self-imposed mediocrity – you can’t help those who can’t or won’t help themselves, for whatever excuse they are always quick to offer. The fact they do nothing means you’ll stand out more – stand apart and thereby stand taller than the rest. The reasons to do the things I suggest are precisely because — most others don’t! 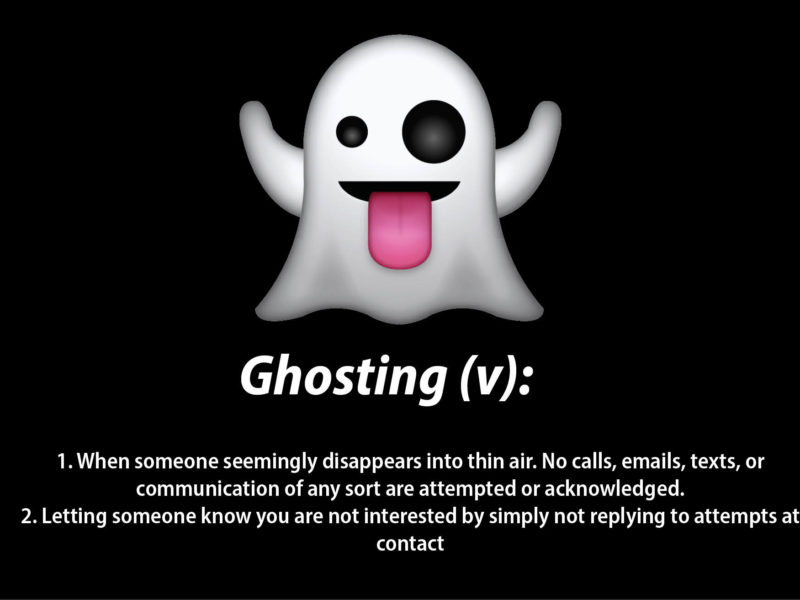 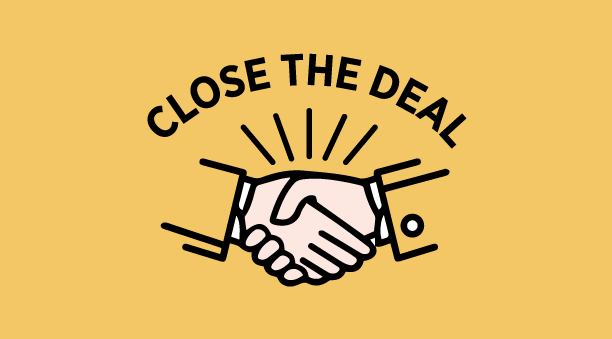 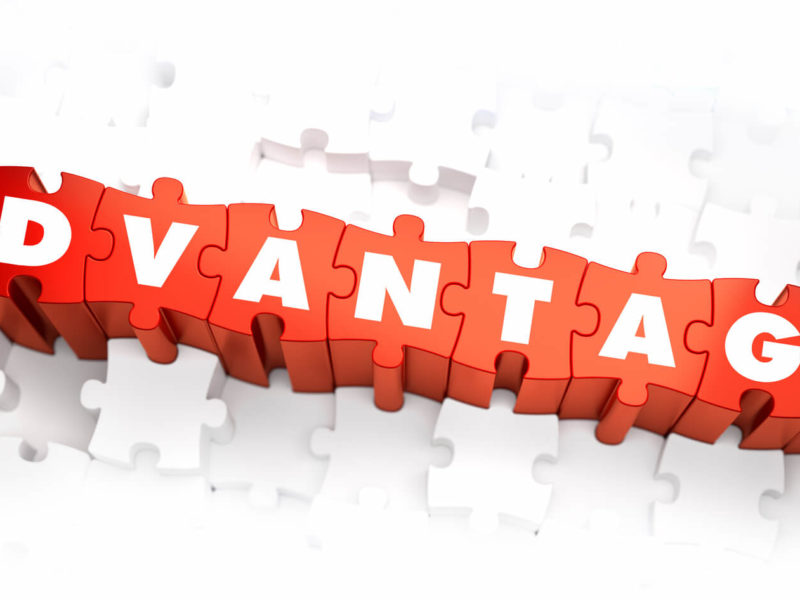